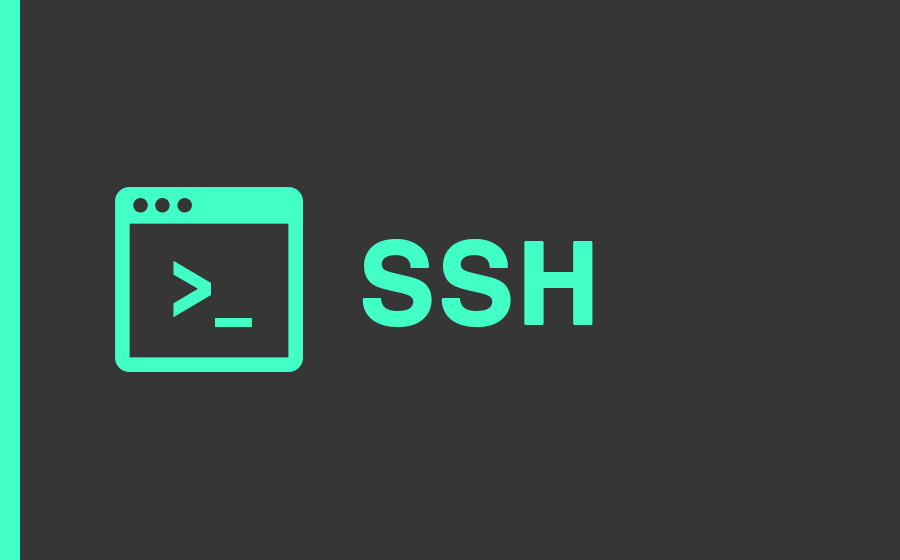 In this tutorial we will cover Top 17 Basic SSH commands. These commands will give you a basic understanding how to navigate and work with files in Linux terminal.

Before you begin this guide you’ll need the following:

It’s recommended to have a virtual server with a newly built template so that if you accidentally delete something not meant to be deleted, you could rebuild the server and start everything from scratch.

SSH stands for Secure Shell. It’s a protocol used to securely connect to a remote server/system. More detailed explanation on how does SSH work can be found here.

The basic command you should use is:

This command connects you to a server which has an IP address serverip and username user. Another, even simplier way to connect would be to use ssh serverip, that way shell will think that you are connecting with the same user you are logged in with right now.

That’s it, you are connected and can continue reading this guide on how to manage your files via Terminal! If you want to exit the remote server and get back to your local machine, simply type in exit in the command line.

More detailed guide on how to connect to account using Putty SSH client can be found here.

In this step, we will go through the main/most commonly used shell commands that you should learn about!

IMPORTANT: This applies for all commands in the shell. When writing an argument next to the command, for example, cd 'Folder One' (where the folder name consists of two separate words), you must enter the folder name between quotes. Command cd Folder One (without quotes) won’t work since shell will interpret it with two arguments (“Folder” and “One”).

We hope this tutorial was clear enough to make you understand the basic SSH commands and how to use them. We recommend checking out this page for more details regarding the commands explained in this tutorial and many others!